About Our Church
Our Staff

We are here to serve

St. Martin’s Ev Lutheran Church staff is here to help guide you along your journey. We have been blessed by a team of pastoral and ministry staff that reflect a heart for Christ and others. Our team shows excellence in ministry and collectively seeks to live out and implement St. Martin’s Church vision and mission of grace alone. 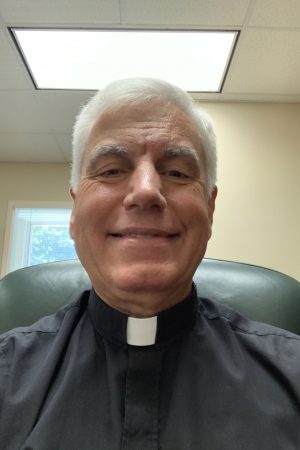 John H. Van Haneghan
Transitional Pastor
512-476-6757 Ext. 1029
Send Email
Welcome our new Transitional Pastor Pastor John H. Van Haneghan (pronounced “Van Hanagan”) Pastor John (as he likes to be called) is a native of Rochester, New York. He attended the State...Read More University Colleges of Oswego and Brockport, graduating from Brockport in 1977. He attended Gordon-Conwell Theological Seminary (South Hamilton, Mass.) Graduating in 1984. He was ordained in 1984 by the Presbytery of Genesee Valley (PCUSA). In 1996 he began to serve in the Evangelical Lutheran Church in America. He has served churches in Ogdensburg, NY (Presbyterian Stone Church 1984-87), Welland, Ontario Canada (Knox Presbyterian 1987-91), and in the Buffalo, New York area (First Church of Evans (Community church) 1991-96, Good Shepherd Lutheran Church, North Boston, Holy Cross Lutheran Church, Farnham), 1996-2001, St Stephen Lutheran Church, Syracuse, NY, 2001-2010, St James Lutheran Church, Phillipsburg, NJ from 2010-2015,and Fairbanks Lutheran Church from 2015-2019. He has served the wider church and the communities he served in in a variety of ways. Most notably he has served as Dean in three different ELCA Synods (Upstate New York, New Jersey, and Alaska). He also served as an ELCA trained coach for the Alaska Synod. He received his training for Transitional Ministry from the national Interim Ministry Network in 2018-19. He has been married to the former Pamela Hirschy for 43 years. He and his wife reside in Pflugerville, TX with their daughter Mary, husband Jeff and new grandson Henry. Besides their daughter Mary they also have a son, John James, who resides outside of Buffalo, NY.  Pastor John’s other activities include daily workout at a local Gym, playing his keyboard by ear, singing and enjoying his new grandson Henry. Over the last nine years he has sung with the Warren County Singers (New Jersey), and with the Fairbanks Symphony Choir and Orchestra.  Show Less 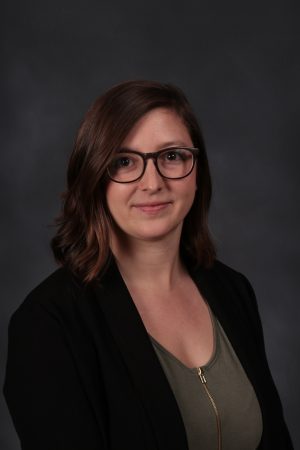 Calla Woodall
Preschool Director
(512) 476-6757 Ext. 1000
Send Email
Calla Woodall, began working at St. Martin’s Lutheran Preschool in the spring of 2012. She has taken on many of the roles with in the school, and is very proud...Read More to take the reigns as the Director. Calla has lived in Austin since 2005, where she enjoys live music and spending time with her family. She has a seven year old Shih Tzu named Benny which keeps her pretty busy. Calla is looking forward to many more years at St. Martin’s, helping shape young minds and encouraging teachers from all walks of life.Show Less 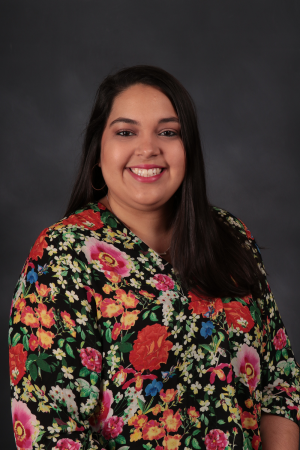 Alexis Rau
Assistant Preschool Director
(512) 476-6757 Ext. 1001
Send Email
Alexis has worked in our preschool for over 5 years collectively. In her time at St. Martin's, she has has worked in the classroom, as support staff and now in...Read More an Administration role alongside Calla for their third school year. With 9 years in the education profession, she offers support to teachers, students and parents alike.  She is a native Texan and has lived in Austin since 2003.Show Less 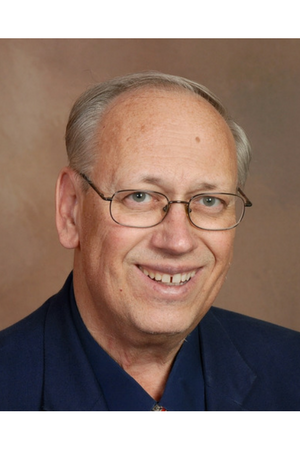 Mike Kaase
Business Manager
(512) 476-6757 Ext. 1026
Send Email
Mike is a lifelong member of St. Martin’s Lutheran Church who recently joined St. Martin’s staff in August 2016. He previously worked as an Investigator at the Texas Department of...Read More Licensing & Regulation for 22 years before taking an early retirement in July 2016. Mike previously served St. Martin’s several times as Treasurer and was educated at Southwest Texas State University earning an Accounting Degree and MBA. Mike enjoys playing hand bells with the St. Martin’s Ringers and is a lifelong fan of the Cowboys, Astros and Spurs.Show Less

Emily McCollum
Membership Secretary
(512) 476-6757 Ext. 1022
Send Email
Emily McCollum grew up in San Angelo, Texas and moved to Austin in 2001.  She is a graduate of Baylor University and occasionally will cheer for the Texas Longhorns. She...Read More began working at St. Martin’s in October, 2012. Emily enjoys working in a church environment and getting to know the members of St. Martin’s.  She is the proud mother of two teenagers, Jackson and Allison.  In her spare time she enjoys walking, reading, and making pies.Show Less 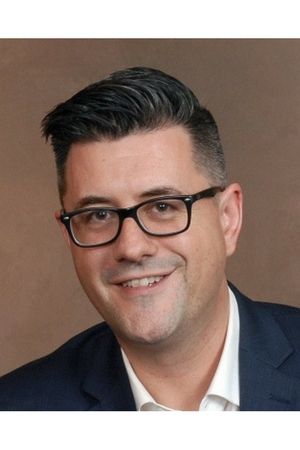 Tim O'Brien
Director of Music
(512) 476-6757 Ext. 1035
Send Email
Tim O'Brien has sung with Austin Opera, the Minnesota Opera, the Dale Warland Singers, the National Lutheran Choir, and the Rose Ensemble.  Recently he performed  Bach's B Minor Mass with Portland...Read More Oregon's The Ensemble, where his "vibrant and subtle" singing was praised by Oregon Artswatch.  Dr. O'Brien's performances can be heard on eleven commercial recordings, including the Grammy-nominated Walden Pond.  Tim is an alumnus of Gustavus Adolphus College, where he taught and conducted before relocating to Austin.  He currently on the faculty at St. Edward's University and is artistic director of Living Paper Song Project.Show Less 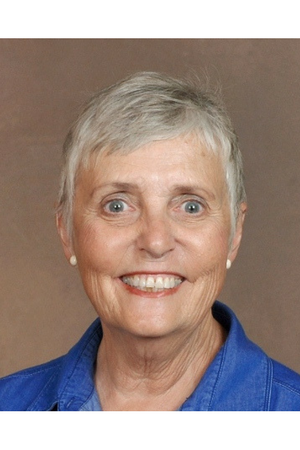 Kathy Edgar
Christian Education Coordinator
(512) 476-6757 Ext. 1032
Send Email
Kathy is a retired educator with 27 years in Del Valle ISD.  Her experience includes classroom teacher, librarian, and Instructional Technology Director.  Kathy, husband Doug, and family moved to Austin...Read More when Doug retired from the Air Force in 1984.  Kathy was active  as a Sunday School teacher at the Bergstrom AFB chapel until the base closure.  Kathy has three grown children and three grandchildren.Show Less 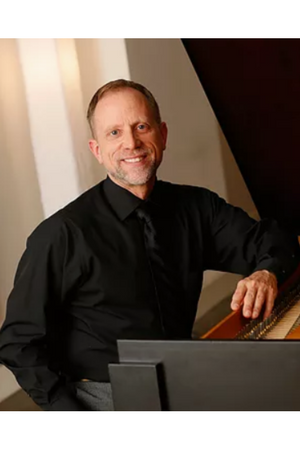 Don Livingston
Organist
(512) 476-6757 Ext. 1034
Send Email
Keyboardist Donald Livingston collaborates with musicians from across the musical spectrum. Founding director of the Twin Cities Early Music Festival and director of Ensemble Sprezzatura, he has performed with such...Read More ensembles as Bach Sinfonia (Washington DC), Musica Antigua (Panama City), La Donna Musicale (Boston), Lyra Baroque, and Glorious Revolution Baroque, Minnesota Orchestra and the St. Paul Chamber Orchestra, as well as with soloists and collaborators Cléa Galhano, Immanuel Davis, Jacques Ogg, Elisabeth Wright, Joel Frederiksen, Jed Wentz, Barthold Kuijken, and Dame Emma Kirkby. He has sung as a member of the Rose Ensemble, as well as with the Pro Arte Singers under the direction of Thomas Binkley and Paul Hillier at the Historical Performance Institute of the renowned Jacobs School of Music at Indiana University where he studied organ and historical keyboard performance. Aside from musical endeavors, Livingston holds the Juris Doctor degree from the Mitchell-Hamline of Law, where his studies focused on copyright, entertainment and art law, and where he was a recipient of the CALI Award for Entertainment Law.Show Less
Scroll To Top
≡